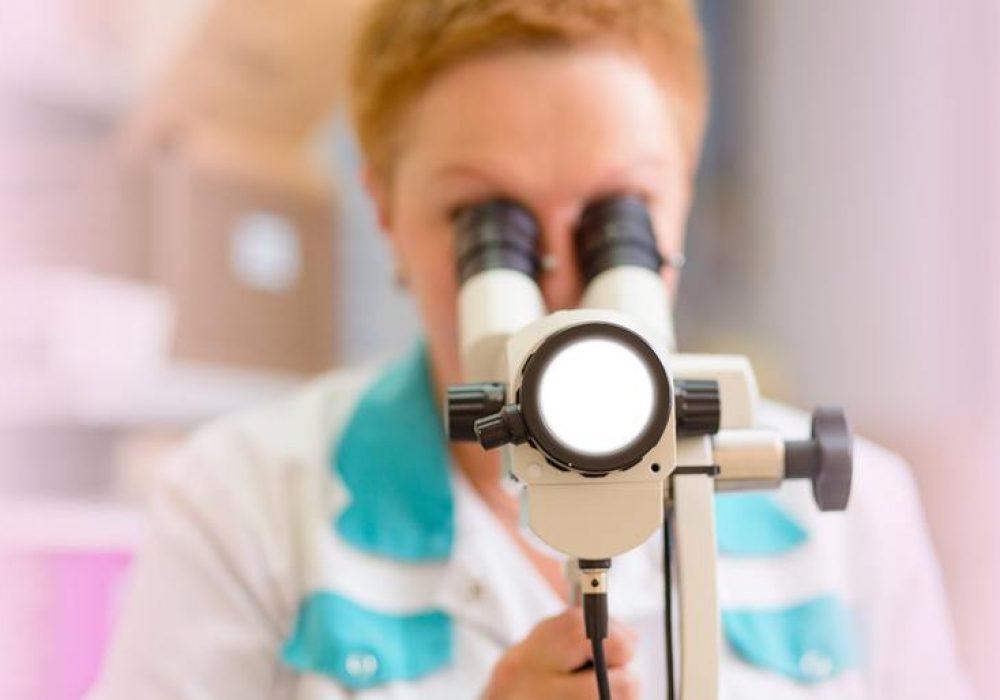 If you are thinking about getting pregnant, our preconception counselling can help you determine which health changes you need to make before you begin trying to not only improve your chances of getting pregnant, but also ensure a healthier pregnancy and baby. congue primis ornare fermentum imperdiet ut.

Colposcopy is a procedure carried out after abnormal cervical screening test. It is an examination of the neck of the womb (cervix) with a special microscope called a colposcope. This is to assess the area of abnormal cells and the degree of abnormality and treatment if needed can be carried out at colposcopy.

A liquid is painted on the cervix to show the abnormal area and a sample of tissue might be taken called a biopsy which is examined in detail by the laboratory.

WHAT IS THE DIFFERENCE BETWEEN COLPOSCOPY AND CERVICAL SCREENING?

Cervical screen test in offered regularly in all women to prevent cancer of the neck of the womb (cervical cancer). It is to look for any changes or abnormalities of the cervical cells. If left untreated it might progress and develop into cancer. The incidence of cervical abnormalities is around 5-6% and these abnormalities are called dyskaryosis. In the great majority of cases this abnormality does not mean cancer of the cervix, however, the presence of dyskaryosis indicates that cancer may develop at some time in the future often many years later. Cervical screening does not show enough detail about the degree of abnormalities but colposcopy will allow a closer and more detailed look at the abnormal cells. The degree of abnormality could be mild, moderate or severe depending upon the changes of the cells. This is called CIN (cervical intra-epithelial neoplasia) which can be CIN I, CIN II or CIN III.

WHY DO I NEED A COLPOSCOPY?

The usual reason is abnormal cervical smear test result which does not mean cancer of the cervix exists. It is rare for cervical cancer to be diagnosed this way. Colposcopy can be done on boderline or mild abnormal smear which should be tested for human papillomavirus (HPV) which can be passed on by having sex. This often goes away on its own without any treatment. The virus is involved in many cases of cancer of the cervix, however, not all women infected with HPV go on to develop cancer of the cervix.

MAIN INDICATIONS FOR COLPOSCOPY:
WHAT ARE THE COMPLICATIONS?

Usually there are no complications and are very rare if they occur. It is completely free of risk, however, complications may happen as a result of biopsy or interference with the womb and that could give rise to:

HOW IS COLPOSCOPY PERFORMED?

Prior to the procedure a day before the colposcopy you should abstain from having sexual intercourse and also do not use medication, creams or tampons in the vagina. Usually no anaesthetic is required and it is just like taking a smear test. The cervix may be numbed with a local anaesthetic and the technique is very much the same as taking a smear test using a device called a speculum. The cervix is wiped with specific solutions which will make abnormal cells easier to see.

HOW LONG WILL IT TAKE?

Usually it takes no more than ten minutes and the procedure is almost painless. A biopsy may be taken at which time you may feel a slight pinch with mild cramping.

WHAT TO EXPECT AFTER THE PROCEDURE?

If no biopsy is taken you should feel normal, however, it a biopsy is taken you might need to use a sanitary pad for a day or so and showers are advised as opposed to taking baths. Tampons should not be used. The biopsy results usually take about a week which will determine the degree of abnormality.

The contents on this site are for information only and are not meant to substitute the advice of your own physician or other medical professionals.

Stay in the know with news and promotions